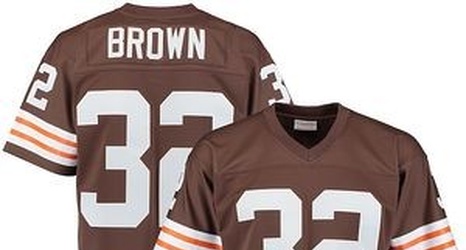 The Cleveland Browns again made some moves to their roster, but this wasn’t the traditional move. Instead, they slid left guard Joel Bitonio over to left tackle and his position now looks like it will go to his successor at Nevada, Austin Corbett.

The move needed to be made, but highlighted how poorly the front office handled the retirement of Joe Thomas. While he’s not easily replaceable, they didn’t add a true left tackle in the draft or free agency and that could hurt them.

Yes, Bitonio will likely do the job well, but left guard won’t be as good — even though they spent the No.