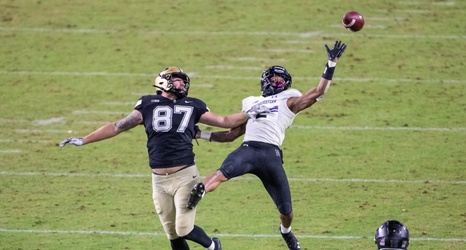 The 2021 NFL Draft may be less than two weeks away, but the Cleveland Browns aren’t quite finished with free agency.

After a lengthy courtship, the team finally signed EDGE Jadeveon Clowney to pair with Myles Garrett, giving the team two No. 1 overall pass-rushers. How should the addition of Clowney affect Cleveland’s draft plans?

It shouldn’t. Clowney is here on a one-year deal and the team has no EDGES under contract past 2021.