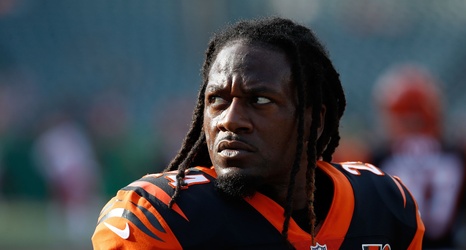 The Cleveland Browns need attitude. One of the major pieces missing from the Browns over the past (fill in the blank) years has been an in-your-face, don’t take any crap, chippy attitude. The Browns have been bullied by the AFC North and they passively take it.

If this team is going to turn itself around as general manager John Dorsey and owner Jimmy Haslam believe it can, then the Browns will need to adopt a major attitude and chip on their shoulders.

Given that most of the current roster has not played with a chip on their shoulder over the past few years, it would make sense to import a player who brings that to the table.