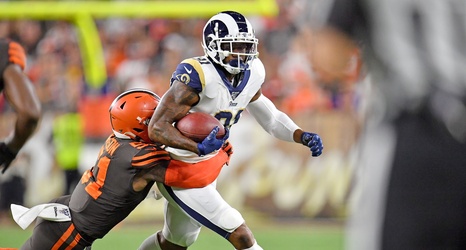 Cleveland Browns linebacker and team captain Christian Kirksey is officially done for the season, after a torn pectoral muscle warranted surgery for the 27-year-old St. Louis native. As one of the longest-tenured Browns, Kirksey arrived in Cleveland in 2014. With two season-ending injuries in a row now, many fans suspect that Kirksey has played his last snaps of football in the orange and brown.

Kirksey’s injury leaves a gaping hole not only in the hearts of Browns fans, but on the field at the linebacker position as well. Joe Schobert, who has been stellar this season, has lost his partner in crime in the middle of Cleveland’s defense.