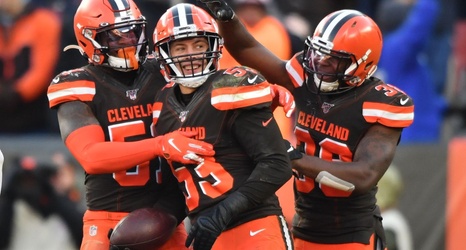 Cleveland Browns linebacker Joe Schobert has been a dominating presence on Cleveland's defense in 2019 and one of the best players on the entire team this season. As he continues to play well, his price tag for his next contract continues to go up as well.

Schobert is playing on the final year of his rookie deal and is due for a significant pay raise after playing as one of the best linebackers in the NFL the past three seasons. He has always excelled in coverage, but he has greatly improved his tackling in 2019.