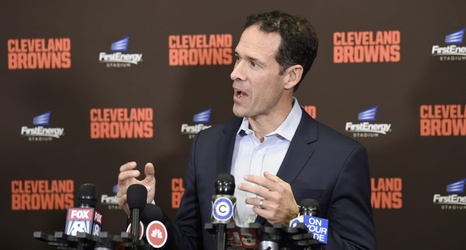 After years of rebuilding 2019 was the first year in a long time that the Cleveland Browns seriously targeted the Super Bowl and shifted to a "win now" strategy. Fans hate rebuilding (when will it ever end?) and so, for the most part, we bought into John Dorsey's plan.

No more did the Browns trade back for the extra future picks that brought in Denzel Ward and Nick Chubb. Instead, they brought in several high-priced veterans, drew upon an extra $24 million in carryover dollars and traded away their first-round draft pick as well as a few minor picks.