Cleveland Browns: Baker Mayfield put pressure on himself for 2020 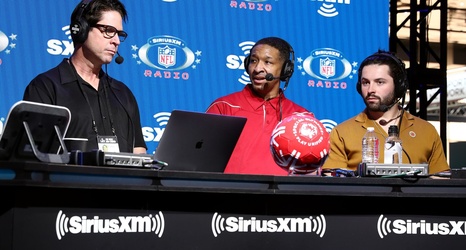 Cleveland Browns quarterback Baker Mayfield received his fair share of criticism during the 2019 season. Not only was he statistically one of the worst starting quarterbacks in the NFL, but he also generated negative attention off the field.

Mayfield was clearly frustrated with his and the team's performances on the field. He would often let that frustration boil over as he would regularly go after his naysayers in the media during the season.