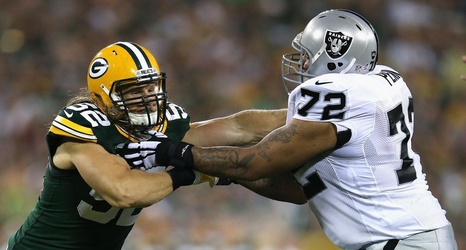 It didn’t take long for head coach Hue Jackson to change course. Almost immediately after proclaiming that Joel Bitonio would only move to left tackle as a last resort, he moved Bitonio to left tackle.

In a vacuum, the move makes sense as the team is able to get their five best players on the field at the same time. But it could also hurt them. Bitonio was a Pro Bowl-caliber left guard, but we don’t know if he can be that at left tackle.

While he did play the position at Nevada, the Browns slid him inside because of his lack of arm length.