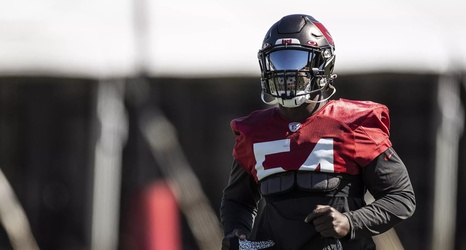 The Cleveland Browns need help at the linebacker position in the worst way.

That was evident on a weekly basis during the 2020 season, as receivers roamed free across the middle of the field and no opposing quarterbacks feared whoever was at linebacker for the Browns.

That is why it makes sense, at least in theory, that general manager Andrew Berry would be interested in veteran linebacker Lavonte David if he leaves the Tampa Bay Buccaneers when free agency begins on March 17.

Tampa Bay reportedly would like to keep David and take a run at a second consecutive Super Bowl title while quarterback Tom Brady is still playing.