Browns vs. Raiders Final Score: Cleveland loses 16-6 heading into the bye on a windy day 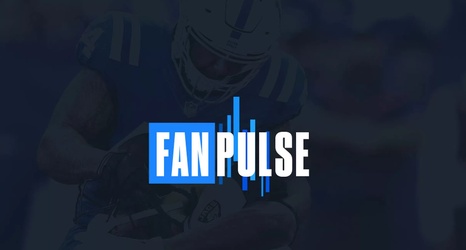 This would have been a much different game for both teams if it hadn’t been for the weather conditions. That led to a low-scoring game, but when it boiled down to it, it was the Browns who made more mistakes and were losing the battle of the trenches throughout, losing 16-6. Let’s get to the recap of the game.

With high winds in effect, the Las Vegas Raiders received the ball first. Derek Carr strung together a good mix of short passes with the running game, but after TE Darren Waller dropped an open pass, the Raiders faced a 3rd-and-6 from the 23 yard line.