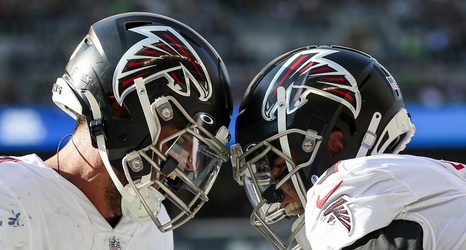 take on the Atlanta Falcons (+1) in Week 4. Below, we analyze a few advantages, disadvantages, or general thoughts about the two teams before getting to our predictions for the game.