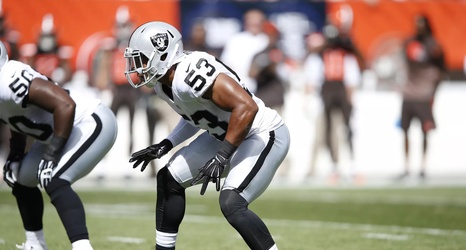 Last Thursday, it was reported that veteran linebacker Malcolm Smith would be working out with the Cleveland Browns. On Sunday, the team announced that they’ve sign him to the roster. To make room for him, the team waived/injured C Casey Dunn (foot).

Smith was originally a 7th round pick with the Seattle Seahawks in the 2011 NFL Draft. The crowning achievement of his career will always be the fact that he was the MVP of Super Bowl XLVIII.