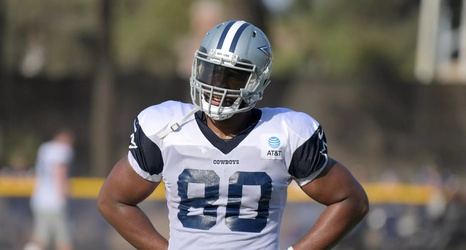 That did not take very long.

It is a bit of a surprising move as Charles was often seen as a player who would make the final 53-man roster. The four-year veteran spent the 2018 season with the Browns, appearing in 13 games, finishing with three receptions for 23 yards as he was primarily employed as a blocker.