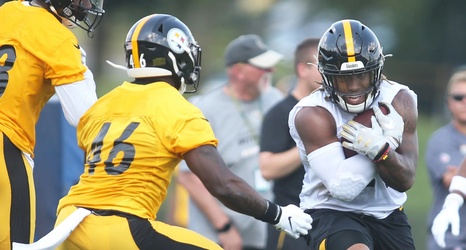 The team had an open roster spot after releasing cornerback Robert Jackson on Tuesday.

The 6-foot and 227-pound Scales has played in just four regular-season games since being signed as an undrafted free agent in 2018 by the Los Angeles Rams. He has bounced around the league since then, spending time with the Indianapolis Colts, Tampa Bay Buccaneers and the Pittsburgh Steelers.

It was with the Steelers that he played the final four games of the 2020 season, playing three snaps on defense and 37 on special teams.