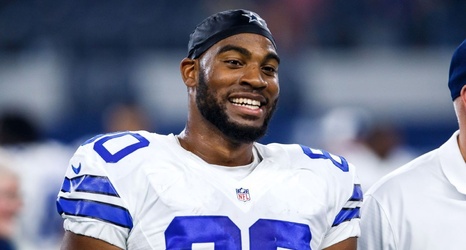 The Cleveland Browns on Sunday signed tight end Rico Gathers, who had been waived by the Dallas Cowboys last week.

The Browns waived tight end Orson Charles on Sunday in a corresponding move.

Gathers, a former Baylor basketball player, was drafted in the sixth round of the 2016 draft by the Cowboys but his status on the roster became more tenuous when 11-time Pro Bowler Jason Witten came out of retirement after a year in broadcasting. Gathers also missed time at training camp with an ankle injury.