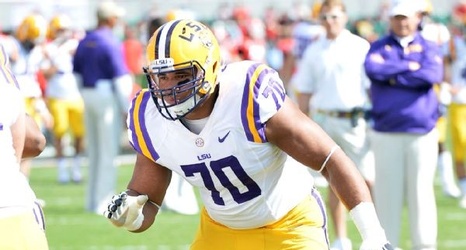 The 6-foot-4, 282-pound Drew compiled 113 career tackles, including 13 for loss and seven sacks, in 46 games at the University of Georgia. The Miami Dolphins signed Drew and later cut him at the end of training camp.