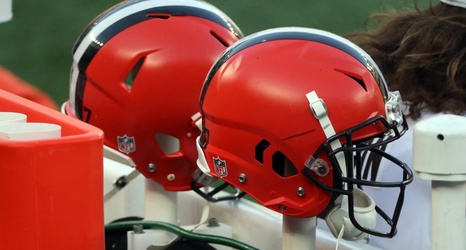 The Cleveland Browns made a minor roster move on Monday as the club re-signed cornerback Brian Allen.

Cleveland originally signed Allen off the practice squad of the Cincinnati Bengals in early January while the Browns were dealing with Denzel Ward and Kevin Johnson missing the season finale due to COVID-19.

Allen was inactive for both of Cleveland’s playoff games.

The 6-foot-3 and 200-pound Allen was originally selected by the Pittsburgh Steelers in the fifth round of the 2017 NFL Draft.