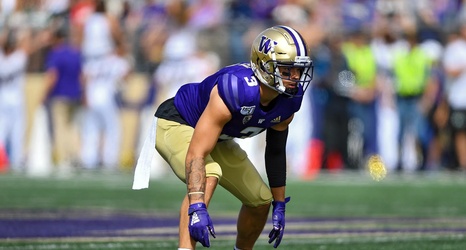 The NFL college draft is almost here. The Browns have some holes to fill, but there aren’t many.

John Johnson will solve the safety issue. Cody Parkey was re-signed and will compete with Matt McCrane for the kicking job. Backup OT Greg Senat was inked as a possible solution to the swing tackle slot. Anthony Walker and Malcolm Smith were huge signings at linebacker. WR Rashard Higgins was re-signed and is already familiar with the offense.