Browns draft Mitch Trubisky instead of Myles Garrett? Did it almost happen? 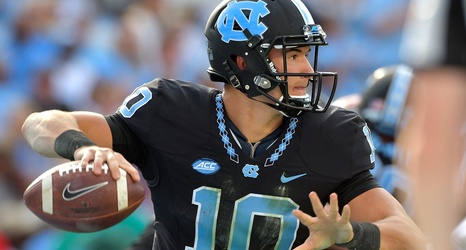 But, let’s back up a bit. The date was April of 2017. The Browns owned the Number 1 overall pick in the NFL draft. That slot would be followed by San Francisco, Chicago, Jacksonville and the Los Angeles Rams.