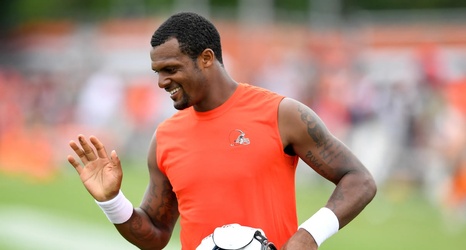 Berry first landed a true starting quarterback by swinging a trade with the Houston Texans for Deshaun Watson. If anyone doubted that the Browns viewed Watson as a clear QB1, all doubt was removed when Cleveland signed Watson to a five-year contract with a fully guaranteed $230 million.

Next came free agency, where Berry filled the veteran backup role by signing Jacoby Brissett and the third-string, only active on game days if there is an emergency, role by signing Joshua Dobbs.