Breakdown of FS John Johnson’s contract with the Browns 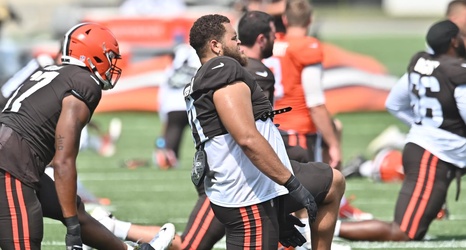 The Browns agreed to terms on Monday with FS John Johnson, formerly of the Los Angeles Rams. We will break down the year-by-year contract details of each player the Browns sign. Usually, it takes a few days before the details become available, but Over the Cap had them up already. Johnson’s deal is considered to be 3 years for $33.75 million with $20 million fully guaranteed.