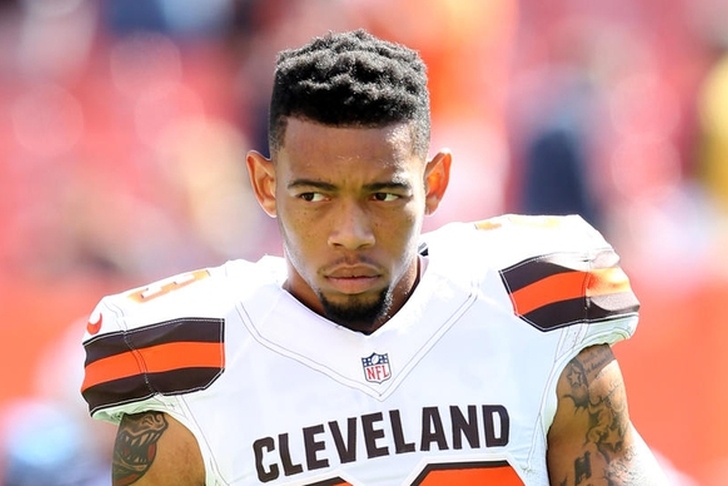 It has not been a good week for the Cleveland Browns.

Just days after quarterback Johnny Manziel was pulled over during an argument with his girlfriend and admitted to drinking, cornerback Joe Haden might be in big, big trouble.

According to Kyle Obly of DawgPoundNation, Haden is currently under investigation by the federal government for his role in a drug money laundering scheme:

Haden has played in four of the Browns six games this season and missed last weekend's game with a concussion. He has recored 19 tackles and two passes defensed this season.

Stay tuned to Chat Sports for more information about this rumor as it becomes available.