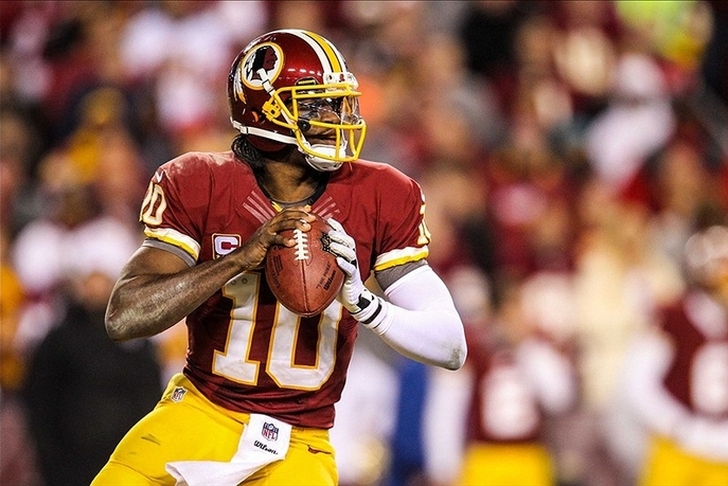 Griffin is a former No. 2 overall pick, but was benched for his final season with the Washington Redskins. The deal is a two-year contract with $15 million. It can be worth up to $22 million and includes $6.75 million guaranteed money.

"I'm excited about the opportunity to join the Dawg Pound and help build something here in Cleveland," Griffin said. "Coach Hue and Pep, I had a great meeting with them. I really believe in what they preach and how they can help not only me as a player but this team win games and that's what we're all about ... I'm just excited to come in and compete. Nothing's ever been given to me in my life, so I just want to go out and compete with the guys and grow with this team. I feel like that's all I'm really focused on."

The addition of RGIII doesn't necessarily mean the Browns are done looking for QB help. They could still spend their first pick on a QB. Schefter reports that Browns could attempt to trade Josh McCown.