Johnny Manziel Indicted By Grand Jury, Will Plead Not Guilty 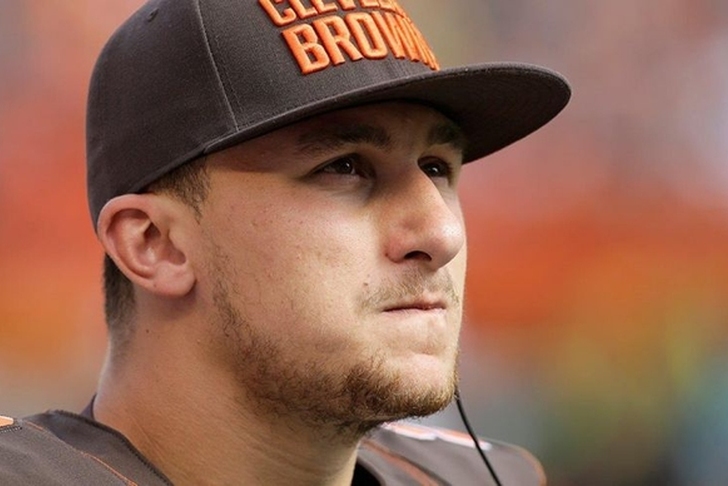 Manziel was officially indicted on Tuesday for allegedly "forcing (his ex-girlfriend Colleen Crowley) into a vehicle and against a vehicle dashboard." Manziel's lawyer said his client will plead not guilty.

Johnny Manziel has been indicted by a Dallas County Grand Jury on a misdemeanor assault with bodily injury, according to a report. An official announcement is expected on Monday.

The former Cleveland Browns quarterback is accused of physically abusing his ex-girlfriend while driving her back from a Dallas bar back in January. According to police reports, Colleen Crowley tried to exit their car, but Manziel dragged her back into the vehicle and hit her multiple times. Crowley's attorney said Manziel ruptured her eardrum during the altercation.

The report also states that Manziel and Crowley reached an out-of-court settlement, and that she has obtained a restraining order that extends to February 2018.

The 2012 Heisman Trophy winner was cut by the Browns in March after two season marred by off-the-field incidents. Though Manziel claims he is preparing for a return to the NFL, he no longer has an agent, as Drew Rosenhaus cut ties with him earlier this week. He is also facing another potential lawsuit over trashing a rental home in Los Angeles.