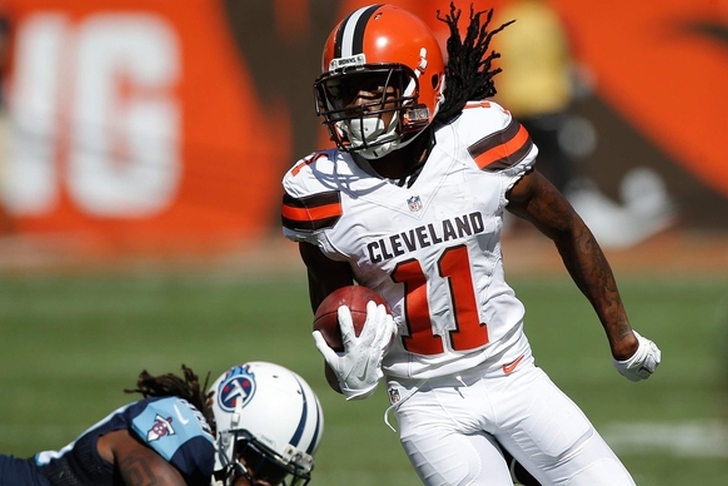 The Cleveland Browns made bringing back wide receiver Travis Benjamin a priority this offseason. However, it appears contract talks between the two sides have broken down.

Contract discussions between WR Travis Benjamin and the #Browns have broken down, per his agent @NewButler1. Benjamin will hit the market.

It's a terrible free agent class for WRs this offseason, and Benjamin could be one of the most sought-after options if he hits the open market. That's especially true if the Chicago Bears resign or franchise tag Alshon Jeffery.

This report comes only one day after it was reported the Browns were close to signing Benjamin. Getlin followed up by saying the two sides were unable to agree to a deal, but had discussions for an extended period of time. For more Browns coverage, download the Chat Sports Android and iPhone app.

Benjamin was one of the few play makers on offense for the Browns. He was their most reliable WR, and a big-play threat at times. He's fresh off a breakout season in which he caught 68 passes for 966 yards and five scores.