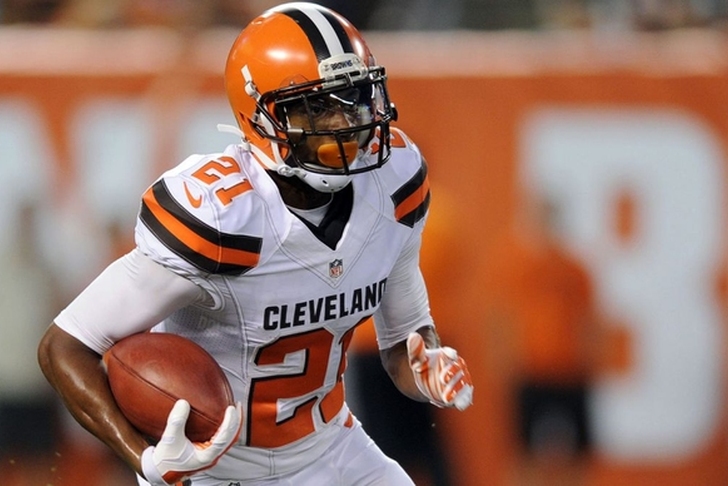 The Cleveland Browns have traded former first-round pick Justin Gilbert to the Pittsburgh Steelers, according to ESPN's Adam Schefter:

Cleveland was counting on Gilbert to be one of their starting cornerbacks when they drafted him in the first round in 2014, but he struggled to stay on the field - and to make an impact when he was out there.

Pittsburgh is looking to add depth to their secondary, and Gilbert is someone with potential they hope they can get something out of.

Gilbert is also the second former first-round pick the Browns have traded during the preseason. They sent former No. 6 overall pick Barkevious Mingo to the Patriots last week.