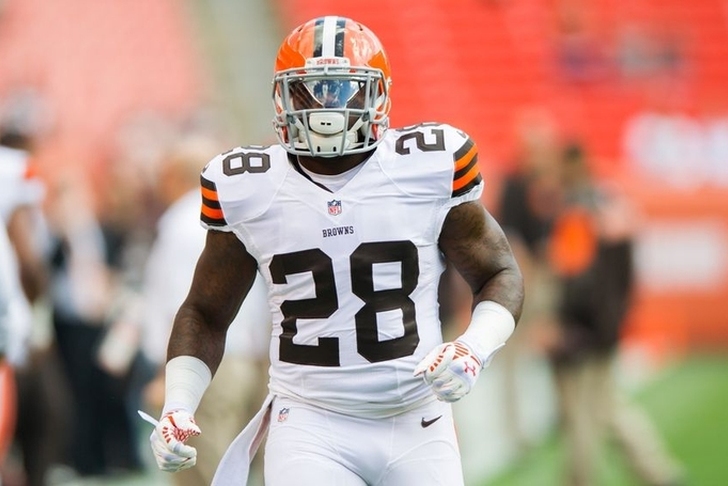 The Cleveland Browns have traded former feature running back Terrance West to the Tennessee Titans for a conditional draft pick, per a report by NFL Media's Ian Rapoport:

The Browns have reportedly been fielding calls on the former third-round pick for some time, with rumors even surfacing of a potential cut before Saturday's 53-man roster deadline.

He survived that cut, but with another year of a rotation looming between the 24-year-old Towson product and Isaiah Crowell, the Browns have decided to cut ties via trade and hand the lead back role to Crowell in full with rookie Duke Johnson to get some carries as a likely change-of-pace option (for now) once he is cleared by the NFL's concussion procedures/protocol.

West averaged just under four yards per carry during his rookie season in 2014. He finished up his preseason work with the Browns this year with 31 carries for 113 yards -- an average of around 3.7 yards per carry.

Follow our Cleveland Browns and Tennessee Titans team pages for more on this story.