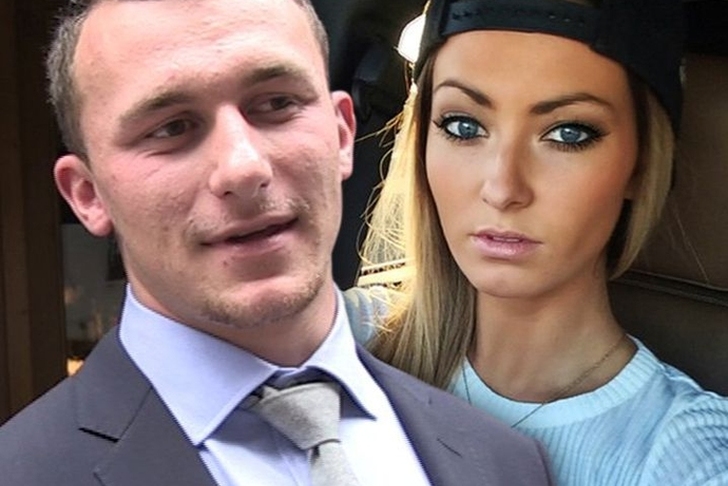 Johnny Manziel made his first court appearance in relation to a domestic violence charge brought against him by ex-girlfriend Colleen Crowley in a Dallas Country Criminal Court on Thursday.

At the hearing, Judge Roberto Canas explained the terms of Manziel's release to the former Cleveland Browns quarterback, including no contact with Crowley through any means (in-person visits, phone calls, text messages, and emails).

The former Heisman Trophy winner turned himself in to police Wednesday at the nearby Highland Park jail, and was released on a $1,500 bond. His charge of misdemeanor assault carries a jail sentence up to one year.

Crowley claims that Manziel hit her and dragged her into a car against her will on the night of Jan. 30, rupturing her ear drum.