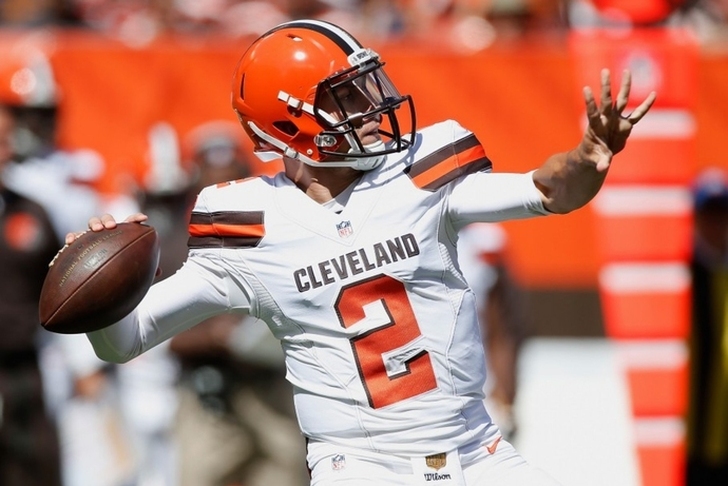 Cleveland Browns starting QB Johnny Manziel is back to his old ways. During the Browns' bye week, Manziel spent part of the team's bye week partying in Texas.

Check out the video of Manziel partying over the weekend below.

Manziel went on a two-day bender, partying Thursday and Friday night in Texas. He returned to Ohio for the Ohio State - Michigan State game Saturday. Manziel entered treatment earlier this year for his partying ways, but said he was a changed man when he left after 10 weeks.

Manziel also said he wouldn't be a distraction for the Browns.

"I let him know that I'm not going to do anything that's going to be a distraction to this team or be an embarrassment to the organization,'' Manziel said earlier this week. "I'm going to get a chance to go and relax like everybody else in this locker room is. I don't think they're going to have to worry about me this week."