Here Are All Of The Browns' Undrafted Free Agent Signings 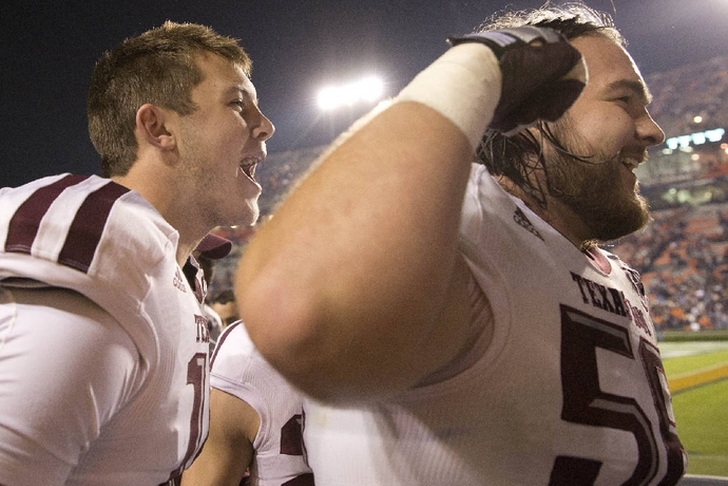 The 2016 NFL Draft is complete and the Cleveland Browns are already hard at working trying to land a few coveted undrafted free agents. NFL teams start trying to sign these UDFAs the second the draft ends, although the moves won't officially be announced for a few days.

We have every player the Browns have reportedly signed below. We've also included a brief write-up about the more notable additions.

Let's start with one of bigger names: Mike Matthews. The Red Raiders center -- the nephew of Clay Matthews and son of Bruce Matthews -- will be a backup plan at center if Cam Erving doesn't pan out.

Dominique Alexander is undersized at 6-foot-0, 232 pounds, but the former Sooner could be an asset at outside linebacker in Cleveland's 4-3 scheme, playing in space where he can avoid the bigger bodies.

Kenya Dennis was a very successful JUCO transfer, emerging as Missouri's top cornerback as a senior with 61 tackles, 48 solos and 4.5 tackles for a loss and one interception.