Colin Kaepernick Wants To Be Traded To The Browns 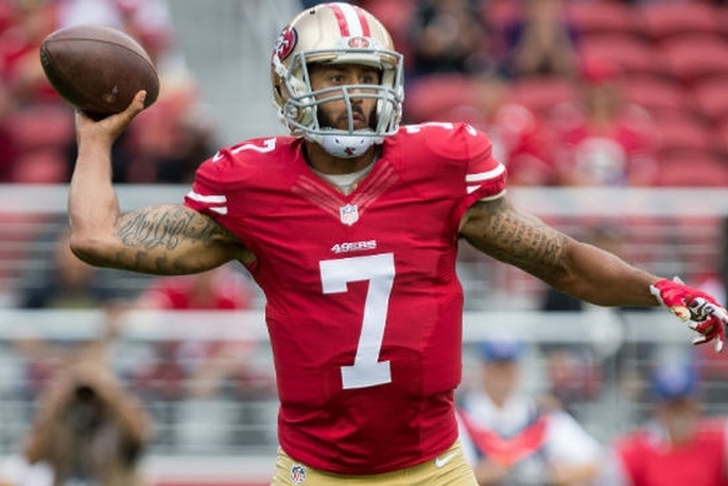 San Francisco 49ers quarterback Colin Kaepernick has been seeking a trade from the team for the past two weeks, and has been linked to the Jets and Broncos since then. However, it appears his most desired destination is the Cleveland Browns.

Here's a sentiment not many have shared recently: Colin Kaepernick wants to play in Cleveland. Respects Hue Jackson. Browns-Niners talking.

Kaepernick is reportedly enthralled with Jackson's offense, who most recently had a ton of success while serving as the offensive coordinator of the Cincinnati Bengals over the the past two years.

Cleveland has been expected to draft North Dakota State quarterback Carson Wentz with the No. 2 overall pick in the NFL Draft, but acquiring Kaepernick would give them plenty of other options with that pick. The trade talks between the two sides have not included that pick going to San Francisco.