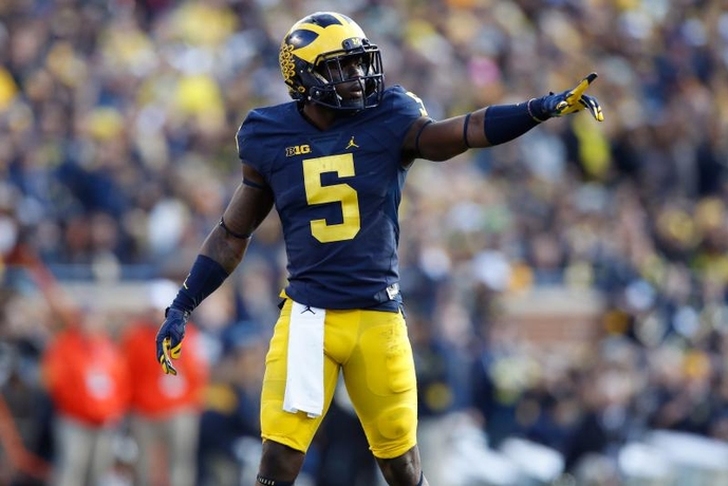 The Cleveland Browns traded back in the first round, and they used the No. 25 pick in the draft to pick Michigan safety Jabrill Peppers.

Peppers, who was projected to be a late-first round pick, was thought to see his draft stock slide and potentially end up in the second round after testing positive for a diluted drug test at the NFL Combine.

Cleveland needs help at safety, and Peppers should immediately step into a starting role. Expect him to serve as Cleveland's punt returner as well.

Peppers, who played linebacker at Michigan, had 66 tackles with 13 tackles for loss, three sacks and an interception last season. He also returned a punt for a touchdown.