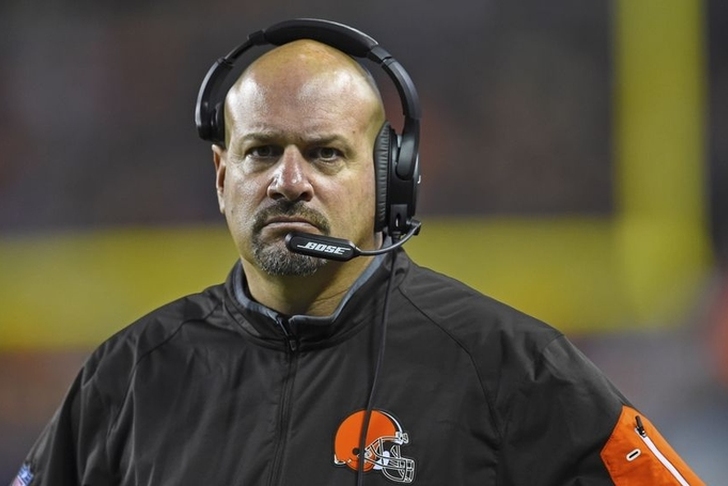 Cleveland Browns head coach Mike Pettine will not be the head coach next season. Owner Jimmy Haslam has seen enough and he'll push the restart button and hire another new coach this offseason.

Pettine posted a 10-22 record in his two years in charge of the Browns. After a 7-9 record last year, the Browns dropped to a disappointing 3-13 mark this season.

Adam Gase and Jerome Henderson were interviewed by the team, but they'll be heading to Miami. With that in mind, here are 10 potential replacements for Pettine.

McAdoo likely won't be a candidate for many head coaching jobs this year, but he will get an interview for the Giants and Eagles. McAdoo has a bright future, so the Browns could at least interview him.

Shaw is like a painter when it comes to putting together an offense. The Stanford head coach's creative, sometimes off-the-wall approach to putting together an attack could be just what the Browns need to maximize the weapons they currently have on the roster. Add in the fact that the former NFL assistant's name has been tossed in the hat for several lesser jobs before this (Hello Oakland), and you've got a potential match in Cleveland.

Austin has had a relatively short NFL coaching career to this point, but he's been extremely successful. He made them one of the best units in the league last year in his first season on the job while overcoming a multitude of injuries to key players and helping Detroit get back to the playoffs. Before that, he served as the defensive backs coach of Seahawks, Cardinals, and Ravens from 2003-2013 - taking a break to be Florida's defensive coordinator in 2010 - but he doesn't have any prior head coaching experience. Still, he's one of the rising stars in the coaching world and will interview with the Browns. 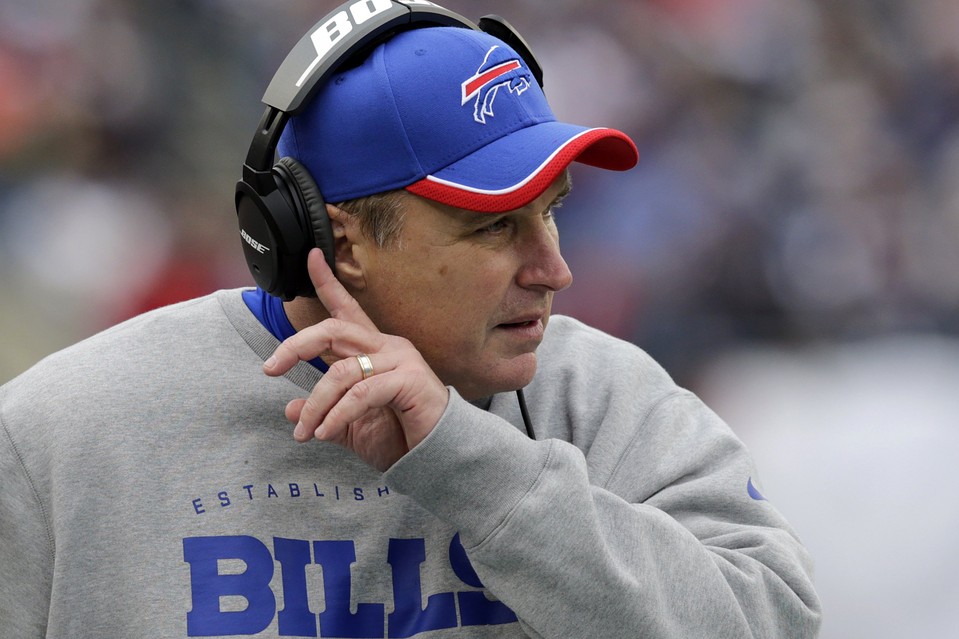 Marrone had a relatively impressive 15-17 record as head coach of the Bills over the last two seasons given the team's major QB issues, but opted out of his contract after numerous disagreements with the front office. Many teams were impressed with his work in Buffalo and he was expected to get another job elsewhere, but found himself on the job market a little too late to land the kind of job he wanted. He interviewed Thursday with the team. Be sure to pick your jaw up off the floor. Sources with direct contact to the Cleveland Browns front office told Chat Sports recently that the team is prepping to offer Meyer the biggest coaching contract in NFL history, including a minority ownership stake in the team. Meyer has already said he has been contacted by a NFL team, but said he wants to stay in Columbus. The Browns still plan to pursue him heavily, but it's unlikely that he'll leave Ohio State.

McDermott has done a wonderful job in Carolina and it's only a matter of time before he gets a head coaching job. He's going to be a very popular candidate this season and could have his choice of several jobs. He'll interview with Cleveland on Sunday.

McDaniels has rebuilt his reputation while leading the Patriots’ offense for the past four seasons after a less-than-successful head coaching debut in Denver. He doesn’t have any connection to the Browns, but his dad is a legendary high school football coach in Ohio and did attend college at John Carroll University. He has a strong desire to be an NFL head coach again, and Cleveland has a talented young roster already assembled that would be very appealing to McDaniels. Chip Kelly was fired by the Eagles Tuesday, and he'll immediately be one of the hottest coaching targets. The Browns went hard after Kelly before the Eagles landed him. The team might try to add Kelly again this offseason.

Patricia isn't a well-known name among casual fans, but he's been a coach under Bill Belichick for years. Patricia started on the offensive side of the ball, spending two years there. He then switched to defense and was promoted to DC in 2012. The Browns want to interview Patricia and there's speculation the hiring of Paul DePodesta could lead to Patricia getting the job. Jackson guided the Oakland Raiders to a .500 record in 2011, which was impressive given Oakland's lack of talent. It's only a matter of time before he gets another shot at a full head coaching role. Cincinnati's offense has been consistently productive despite a number of injuries and Andy Dalton's occasional struggles, and it's been among the best in the NFL this season. Jackson will get numerous head coaching interviews this season, and the will interview Sunday.