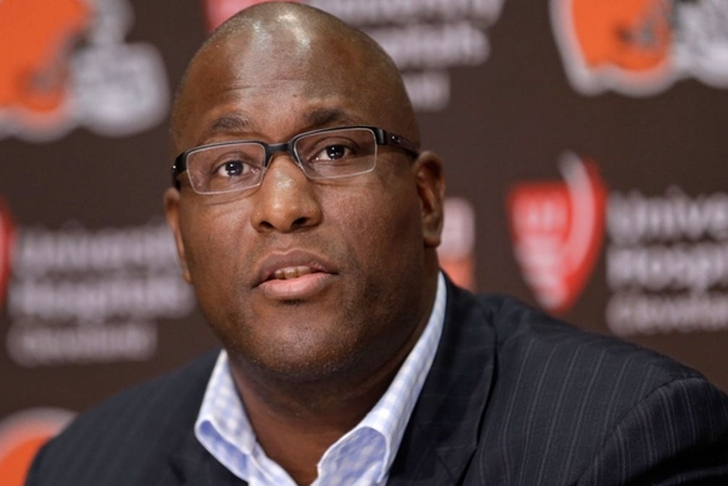 The Cleveland Browns have one of the worst records in the NFL with a 3-11 mark this season, and they're expected to make major changes this offseason. According to Omar Kelly of the South Florida Sun-Sentinel, general manager Ray Farmer will be among the first to get fired this offseason.

By the way, I hear that changes in Cleveland are brewing, and expected at the end of the season. Ray Farmer is about to get the shank.

Farmer has been with the franchise since 2013, serving as assistant general manager for a season before becoming the GM in 2014.

Farmer was suspended for the first four games of this season after a NFL investigation proved that he was sending texts to coaching staff discussing play-calling during games, which violated the league's electronic device policy.

The Browns are also expected to fire head coach Mike Pettine, who Farmer helped to hire after the 2013 season.

No surprise given their recent struggles, but it appears that the Browns are once again preparing to clean house and start over.