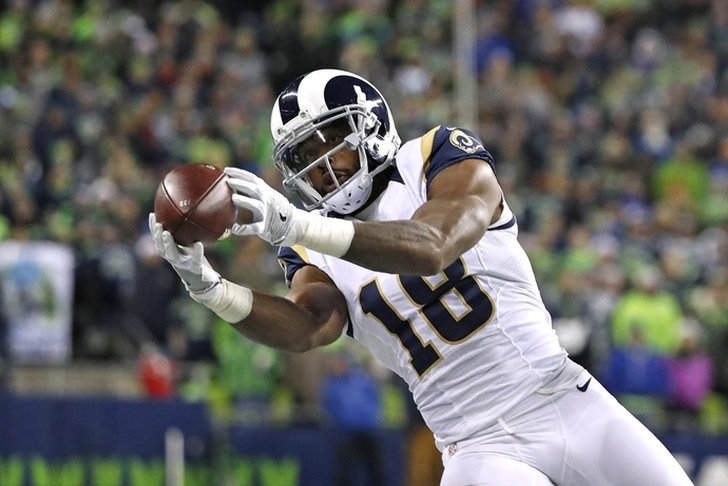 NFL Free Agency isn't over yet, but we're nearly through the first month and a large majority of players have already signed. Though they still have many needs, the Cleveland Browns are among the teams that are pretty much done being active on the open market. The front office had a ton of cap space to work with, yet didn't really make any notable moves.

This grades include trades, retirements, signings, re-signings and releases. With that in mind, here's our free agency grade for the Browns.

All that cap space, and this is what you come up with? Given, they splurged early in the offseason to re-sign Jamie Collins to a long-tern deal, but when Britt is you biggest free agent signing, that's a problem - especially when you're counting on him to replace Terrelle Pryor. Absorbing Osweiler's contract to get draft picks was an excellent use of the cap space, but none of the additions will really help the Browns.

Don't think RG3 can stay healthy and want to save money by cutting him? Understandable. Same goes for Josh McCown, as he is approaching the final year or two of his career. But how do you let Pryor get away? He was Cleveland's biggest star last year and said he wanted to stay in town, but the Browns wouldn't budge on giving him the early opt-out clause he wanted in his contract. And with that, their best player is now in Washington, D.C.

Grade: D
It's clear that the tank is on again, and that's fine. They're saving roster spots for young players and building roll over cap space for future years. I understand the strategy, but it's like the front office simply refused to improve the team.