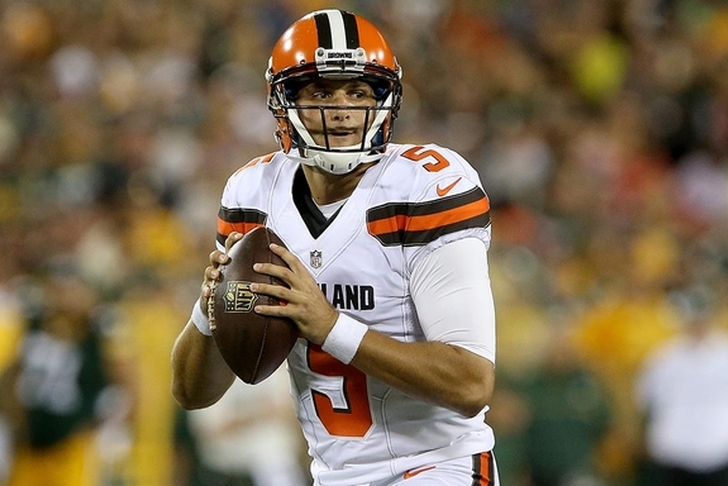 With the NFL offseason just kicking off, Chat Sports is taking the time to reflect on the 2016 NFL Draft. While the true career arcs of these players won't be known for years to come, we do have an idea of which way the teams' draft classes are trending. For the Cleveland Browns, the 2016 draft class left a little something to be desired. Here's how we graded it:

Coleman has shown promise, catching 33 passes for 413 yards and three touchdowns in 10 games last season, and should be a serviceable member of the receiving core for years. However, he definitely doesn't look like the top-level wideout the Browns were hoping he'd be.

Ogbah led the team in sacks, Nassib recorded 2.5 sacks and Kessler started eight games and played well enough for him to be in the the conversation to be Cleveland's starting quarterback next year. The Browns found excellent value in the middle rounds.

In rounds 4-7, teams just hope to land one or two players who can contribute and make a career. Kindred looks like he is going to be one of those guys, Lewis played significant snaps as a rotation receiver and Drango started nine games. The rest of this group left much to be desired.

Grade: C
Cleveland cast a wide net with their 14-player draft, and while some players look like they might be solid contributors moving forward, no one stood out last year. The jury is still out on this class, but they don't appear to be going anywhere. For all the Browns draft coverage, download the Chat Sports Android and iPhone app.