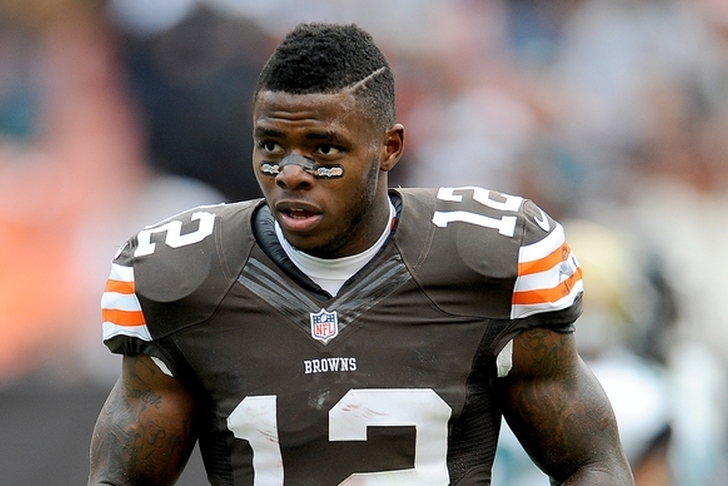 Cleveland Browns wide receiver Josh Gordon's return to the NFL has taken another step back. The former All-Pro wideout announced on through the team that he is stepping away from football to "gain full control of his life."

Gordon missed all of the 2015 season for violating the league's substance abuse policy, but was reinstated to the league this year as long as he served a four-game suspension. Sunday's game against the Redskins is the last game of that suspension, meaning he would be eligible to return to the Browns next week before their game against the Patriots.

Many believe that this means Gordon is unlikely to ever play for the Browns again. He is in the final year of his rookie deal and will be a restricted free agent this offseason.