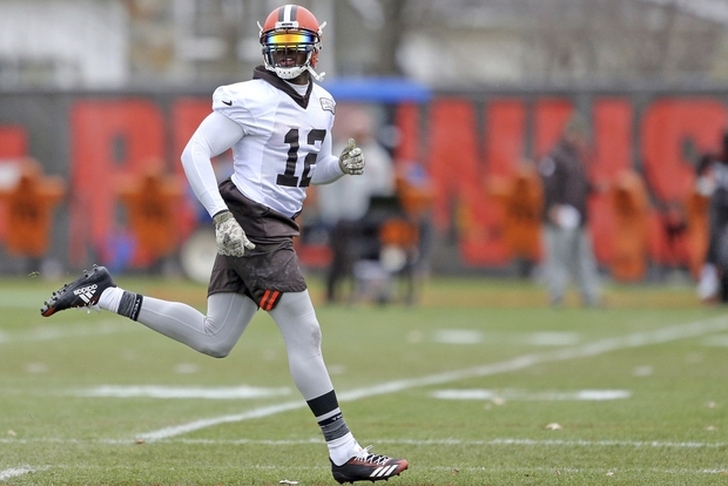 The Cleveland Browns are set to activate wide receiver Josh Gordon on Monday, the first day he is eligible to be added to the active roster, according to NFL Network's Ian Rapoport.

The last checkpoint is this week, when, "at the team's discretion," Gordon would either return to active status or remain on the Reserve/Commissioner Exempt List for another week.

A source informed of the team's thinking said the Browns will, in fact, activate Gordon.

Gordon was able to practice with the team for the first time this week and was happy with his play.

"I felt pretty good," Gordon told reporters on Friday. "I think I knocked that rust off prior to getting back into the building so that was what I was looking forward to do."

Gordon was given a year-long suspension that caused him to miss the 2015 season for violating the league's substance abuse policy. He was set reinstated in 2016 as long as he served a four-game suspension, but Gordon opted to enter a rehab facility instead.