Browns vs. Rams: 3 Things We Learned From Both Teams 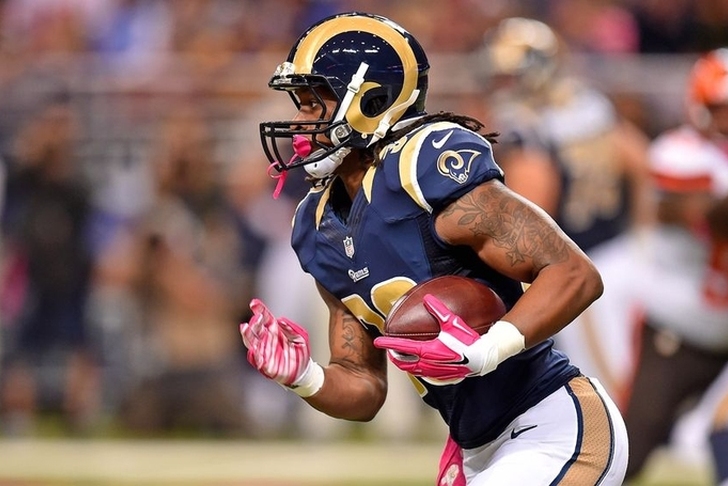 The St. Louis Rams stifled the Cleveland Browns all day long on Sunday, dominating in nearly every facet of the game in a 24-6 home win. Here's three things we learned from both teams.

The Browns running game was stuffed by St. Louis' massive front seven all day long. Cleveland finished with just 82 yards on 24 carries -- an average of 3.4 yards per attempt.

Cleveland's running game struggled, but its pass defense had an even worse day. St. Louis gashed Cleveland for 158 yards on an impressive 6.1 yards per carry.

Johnny Manziel was given some garbage time work late in this one after Josh McCown went to the locker room favoring his right arm. He went 4-of-5 for 27 yards. McCown was fine in his role, missing on just six of his 32 passing attempts. However, most of those passes were check-downs.

Todd Gurley scored his first two NFL touchdown in what stands as the best game of his young career. He rushed 19 times for 128 yards, bedeviling the Browns front seven all day long.

Nick Foles didn't have to do much of anything under center on Sunday. He went 15-of-23 for 163 yards, basically staying out of the way while Gurley did work.