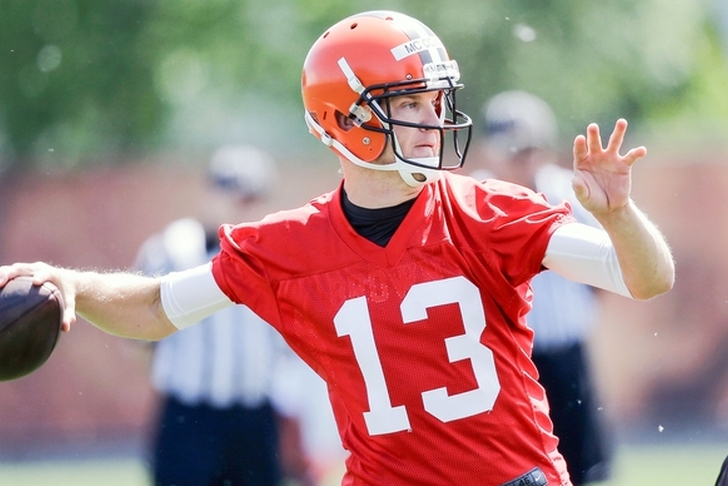 Training camp is over for Cleveland Browns and we have a better idea of what the team will look like as the NFL season approaches. Here are three things we learned from Cleveland's 2015 training camp.

Josh McCown Is The Starter ... For Now

With Johnny Manziel out for a bit longer with an elbow injury, McCown will be the starter. Still, Manziel played better this preseason and his focus has reportedly been better too. If the Browns struggle early, don't be surprised if Manziel gets the keys to the offense.

The release of Phil Taylor set it in stone: Danny Shelton will be the Browns' anchor on defense. We probably already knew that, but Shelton will be a key cog on the Browns defensive line. He's looked good in camp thus far, and Cleveland will need him to help stop the running game. The Browns struggled with that last season.

Fantasy owners really aren't going to like the Browns this season. Isaiah Crowell, Duke Johnson and Terrance West will all split carries at running back. The wide receivers haven't distinguished themselves, and the only player with his role set in stone is slot WR Andrew Hawkins. The roster isn't set yet and some surprises might be in store.