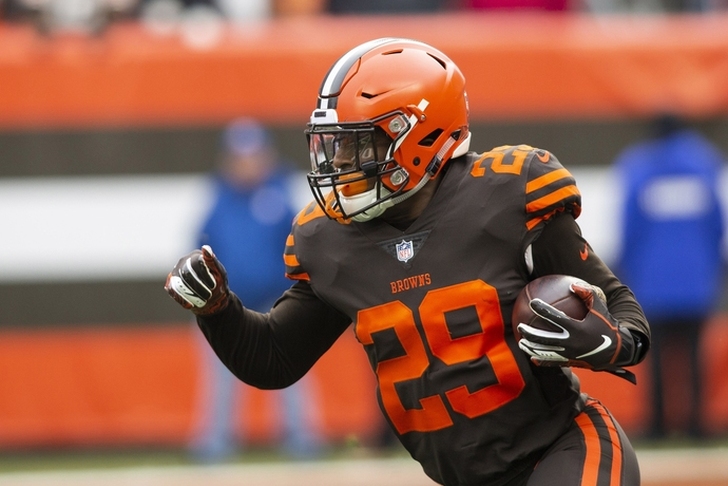 Duke Johnson got his wish, as the Cleveland Browns have traded him to the Houston Texans. The Texans are giving up a 2020 4th round pick, that can become a 3rd round pick if unnamed conditions are met.

Johnson had requested a trade after the Browns signed RB Kareem Hunt, who is suspended for the first 8 games. The Texans have a need at RB with Lamar Miller and not a whole lot else.

Now in Houston, Johnson has a clear path to more reps. Expect him to be the RB2 behind Lamar Miller and featured heavily on passing downs.