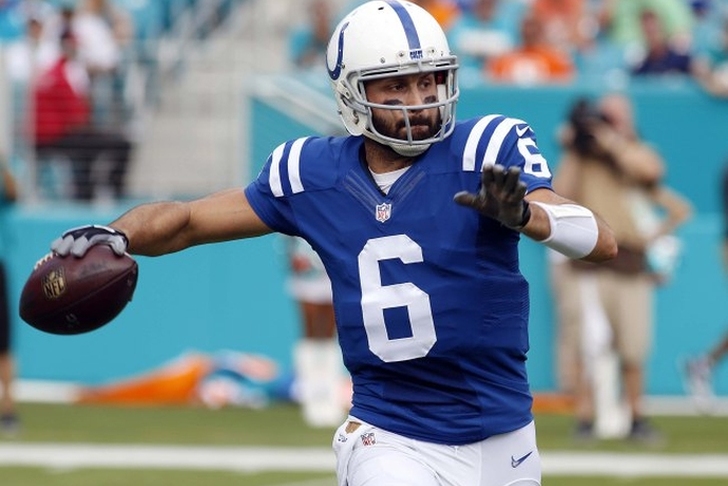 The Cleveland Browns have agreed to sign quarterback Charlie Whitehurst, according to his agent:

.@cwhitey6 is headed to the Cleveland @Browns! pic.twitter.com/CbuXrcdPtM

Cleveland is set to start their third quarterback in as many games this coming Sunday, as rookie Cody Kessler gets the call due to injuries to Robert Griffin III and Josh McCown. As such, head coach Hue Jackson said the team was looking to sign another veteran quarterback to add to the mix.

Whitehurst hasn't been anything more than a backup in his career with just nine career starts in 10 seasons, but he has the kind of experience and game manager skills that can be effective for the Browns as Kessler's backup. McCown is expected to regain the starting job when he returns, and is listed as week-to-week with a shoulder injury.

Along with being a known veteran who will help Cody Kessler's mental development, Whitehurst passed for seven touchdowns to just two interceptions in five starts with the Titans in 2014, the last time he started in any games.