Browns Rumors: Cleveland Trying To Trade Down In First Round 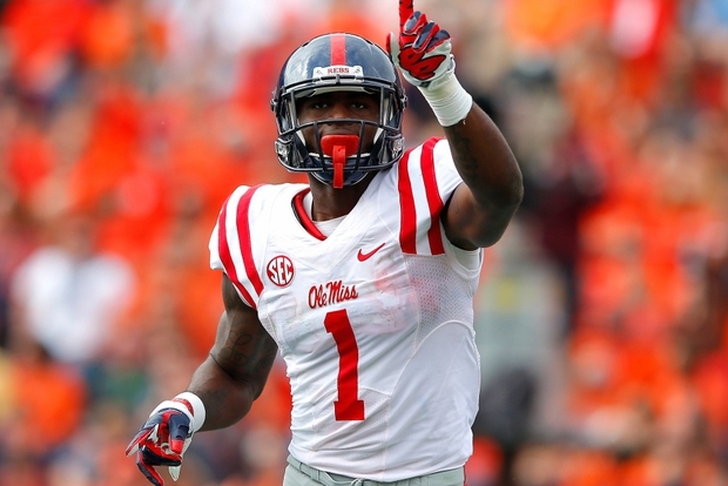 The Cleveland Browns hold the No. 8 overall pick in the NFL Draft after trading down once and the latest Browns rumor is that they are open to moving down once more.

Continue to hear the Browns wide open to dealing out of 8. Would go into the teens to target Treadwell (Conklin plan b). Column forthcoming

The Browns badly need WR help, and Treadwell is the top option in this year's draft. The Browns have been linked to Conklin before, and it wouldn't be much of a surprise to see them move down once more.

If Cleveland does move down, the two most likely trade partners are the Miami Dolphins and Tennessee Titans. The Dolphins love RB Ezekiel Elliott and if the Cowboys don't take him at No. 4 overall, Miami could try to jump the Bears to make sure they land Elliott. The Titans have been linked to moving back up in the draft, and if a tackle like Laremy Tunsil or Ronnie Stanley is still on the board, the Titans could trade up.

If the Browns don't move down, there will be plenty of players on the board to pick. LB Myles Jack and DE Joey Bosa are two potential, as are the previous players mentioned.

Follow our Cleveland Browns team page for all the latest Browns Rumors, and download the Chat Sports App to be alerted the second the Browns make their selection.