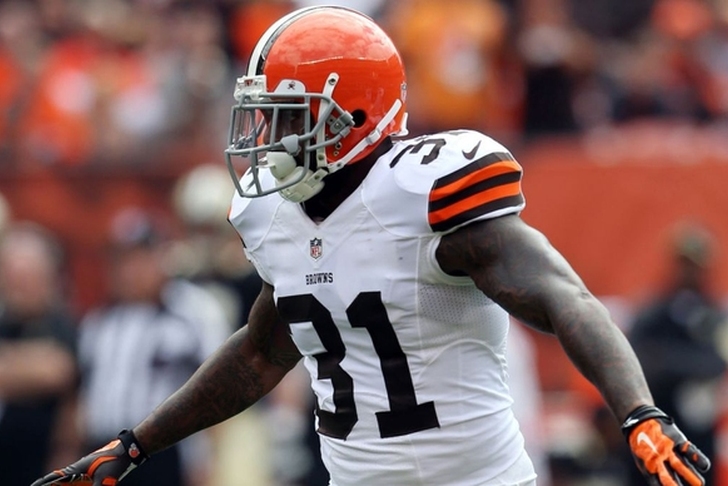 Whitner confirmed the release on Twitter, while the Browns put out a statement.

"It is important for us to thank Donte for all of his contributions to the Cleveland Browns over the last two seasons," Browns executive vice president of football operations Sashi Brown said. "His passion for this city and dedication to his craft was contagious. These are difficult decisions to make but we felt it was the best decision for the Browns at this time. We wish him the best as he continues his career."

The release of Whitner saves the team $4 million in cap space this season. He had two years left on the four-year, $28 million deal he signed in 2014.

The hard hitting strong safety will likely be able to find a new team this offseason, as he's just 30 years old. The release of Whitner makes the Browns' need at safety even larger. Fellow starter Tashaun Gipson left for the Jacksonville Jaguars in free agency.