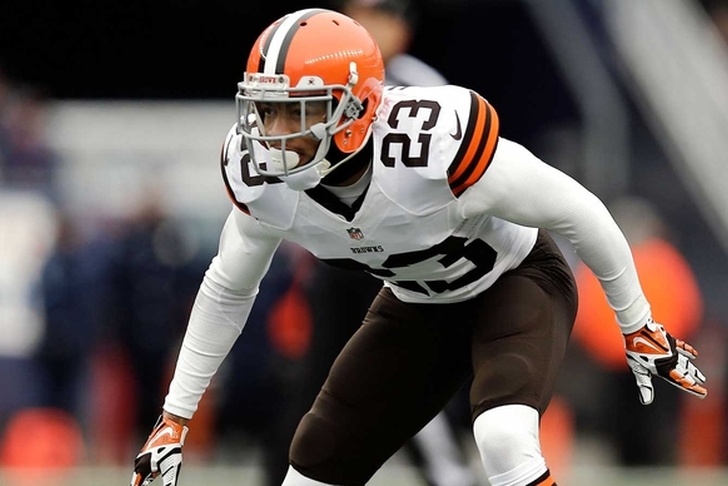 Joe Haden's season is over. The Cleveland Browns placed the star corner on injured reserve Monday, ending his year.

Haden had missed seven of the past eight games with concussions and those concussions are the reason the Browns shut him down and ended his year. He played in just five games this season.

Haden posted just 18 tackles and two pass breakups. He failed to record an interception for the second time in his six year NFL career. He signed a 5-year, $67.5 million contract before the 2014 season. Haden won't be a free agent until after 2019, when he'll be 31 years old.

The news was first reported by Ian Rapoport. It was only a few days ago that Haden was "close to the end" of concussion protocol. The Browns are eliminated from the playoffs, which may have played a role in the team shutting down Haden.

With Haden done for the season, the Browns have an open roster spot. Cleveland could sign another corner to replace Haden. The team has not yet announced a corresponding roster move.