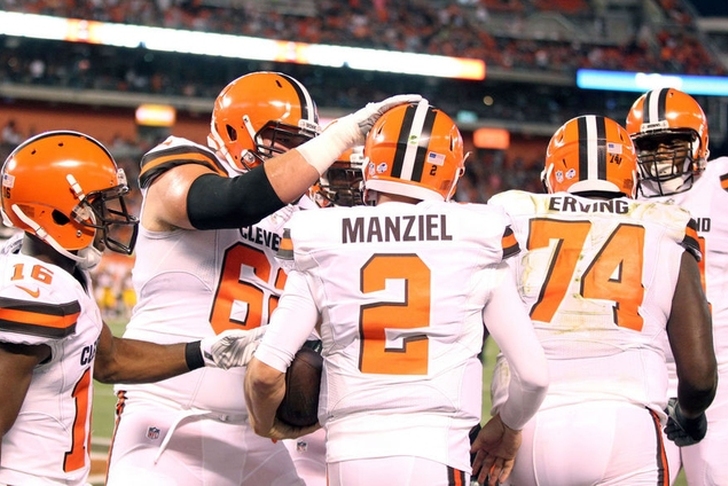 The 2015 NFL season is just weeks away, and there’s plenty of intrigue to spare surrounding the Cleveland Browns as the days tick down. Here are Cleveland's top 3 storylines heading into the 2015 season:

2) Just how good will Cleveland's defense be?

The Browns were a top 10 defense last year in points allowed even though they ranked dead last in the league against the run. Cleveland has addressed that weakness in free agency and will continue to do so in the draft, and that should turn them into a top five defense.

1) Who wins the quarterback battle?

Both QB's will undoubtedly see time a some point or another during the regular season, and it'll be interesting to see if one guy can grab total control of the job or not.