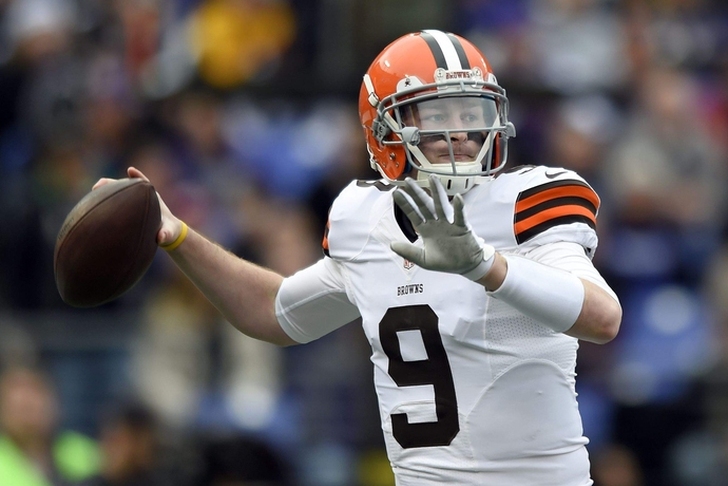 Cleveland Browns quarterback Connor Shaw has "severe" ligament damage to his right thumb, according to Tony Grossi of ESPN Cleveland.

Grossi: Connor Shaw is having surgery this morning. Its not a broken thumb but severe ligament damage. He has no strength in it. #Browns

Shaw injured his thumb during the Browns' first preseason game against the Washington Redskins. The Browns said Shaw will miss an extended period of time and might not play again this season.

Shaw was expected to be the third string quarterback for Cleveland, behind Josh McCown and Johnny Manziel. Shaw played in one game last year, completing 14 of 28 passes for 177 yards. Veteran Thad Lewis is the only other QB on the roster.

Follow our Cleveland Browns team page for all the latest Browns news and rumors.