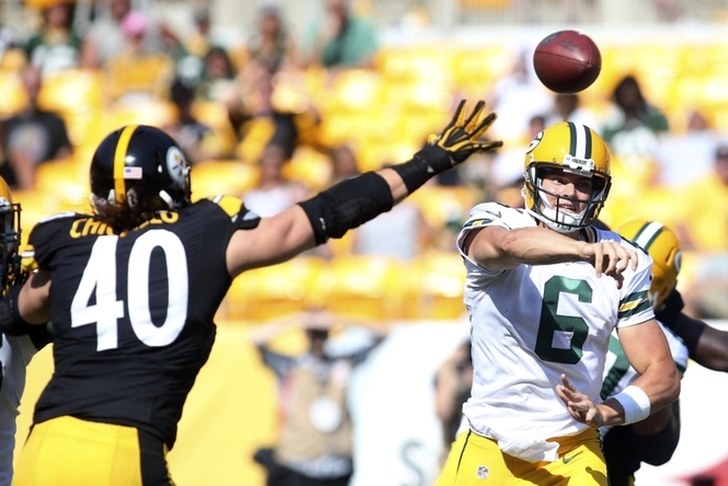 With Josh McCown in concussion protocol, the Cleveland Browns have added a quarterback to their practice squad.

Blanchard went undrafted in 2012 and has spent time on practice squads with the Chicago Bears and Carolina Panthers. He spent training camp this year with the Green Bay Packers.