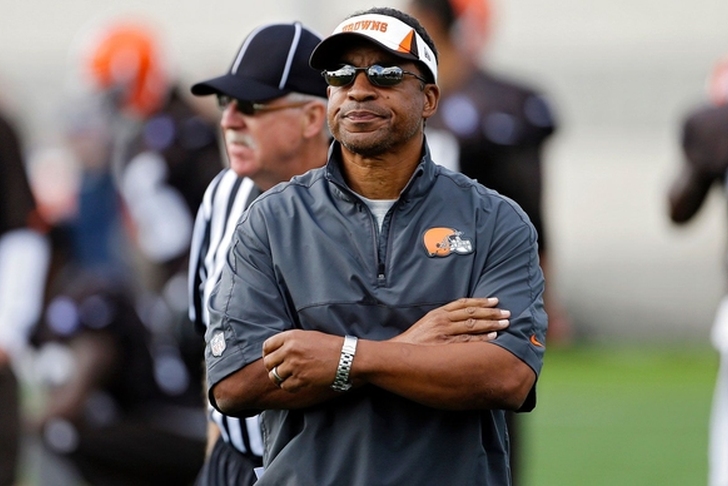 Horton was the defensive coordinator for the Browns in 2013. When the staff changed in Cleveland, Horton took the same job with the Tennessee Titans in 2014. He's come full-circle, as the Browns are now hiring Horton away from the Titans.

He's also served as defensive coordinator for the Arizona Cardinals. Horton left Arizona and went to Cleveland after not getting the head coaching job in Arizona after Ken Whisenhunt was fired.

A former second round pick, Horton played defensive back in the NFL from 1983 to 1992 for the Cowboys and Bengals. He's served as a defensive coach in th NFL since 1994.