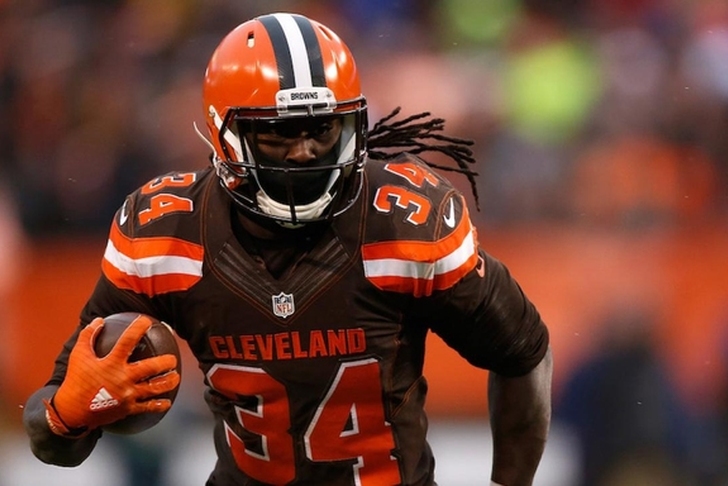 The Cleveland Browns have avoided becoming just the second team in NFL history to go 0-16 during the season, picking up their first win of the year in a 20-17 victory over the San Diego Chargers. The win snapped a 17-game losing streak dating back to last season for the Browns.

Led by two first-half rushing touchdowns from Isaiah Crowell in the first half, Cleveland's defense stepped up in the second half - as the Chargers missed a field goal attempt in the final seconds - to preserve the victory.

The Browns won after the #Chargers missed this FG in the final seconds! #DawgPound #SDvsCLE pic.twitter.com/3L2F9cbJco

Crowell finished the game with 54 yards and those touchdowns on just 16 carries, while Robert Griffin III went 17/25 for 164 yards passing.

The win was Browns head coach Hue Jackson's first of the season, while the loss may seal the fate of Chargers head coach Mike McCoy. He was already on the hot seat coming into the game, and losing to a winless team certainly won't do him any favors.

San Diego has now lost four games in a row and six of their last eight overall. They will close the season on New Year's Day at home against the Kansas City Chiefs.

Cleveland's season finale will be on the road against the Pittsburgh Steelers next Sunday.